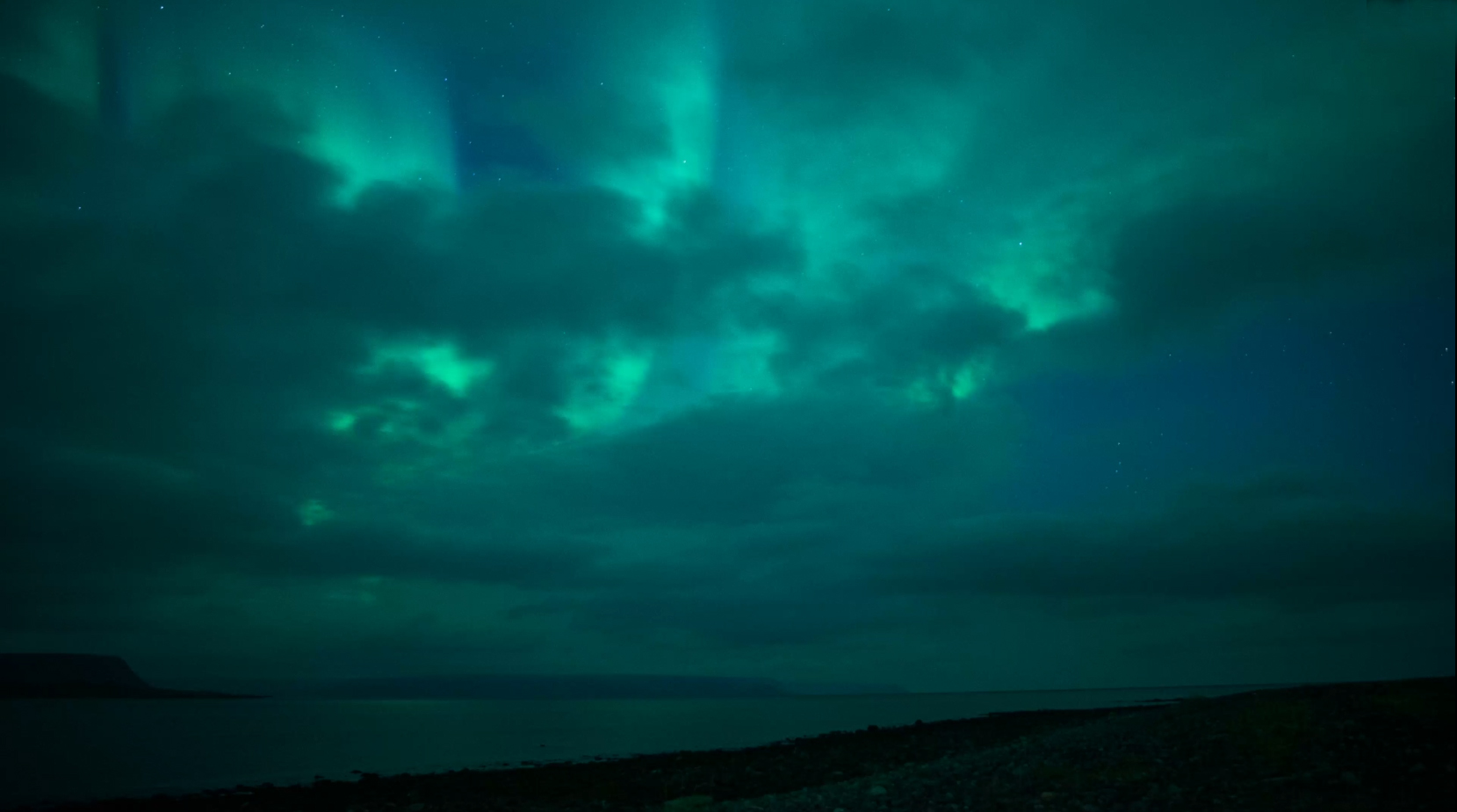 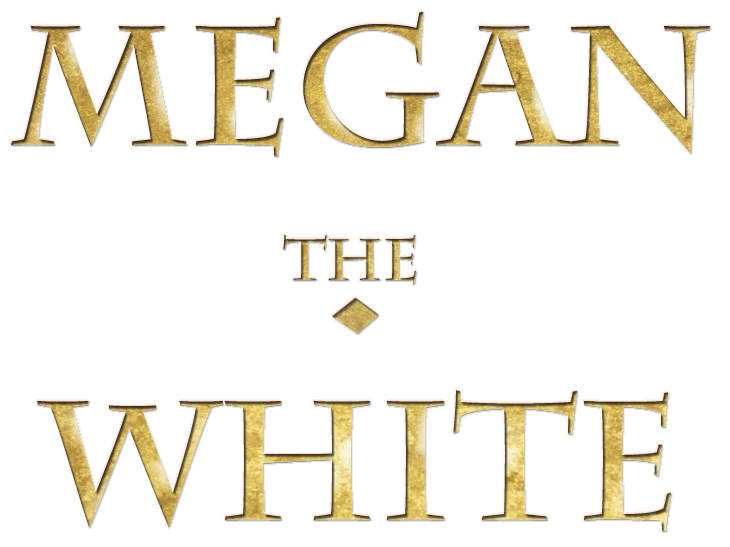 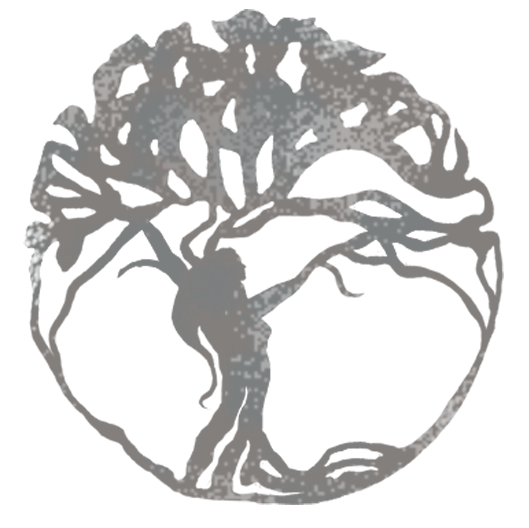 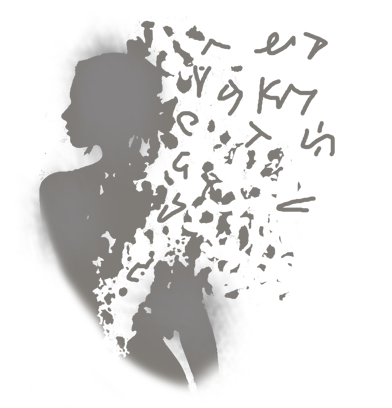 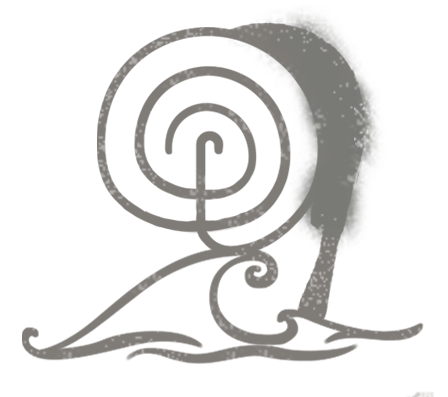 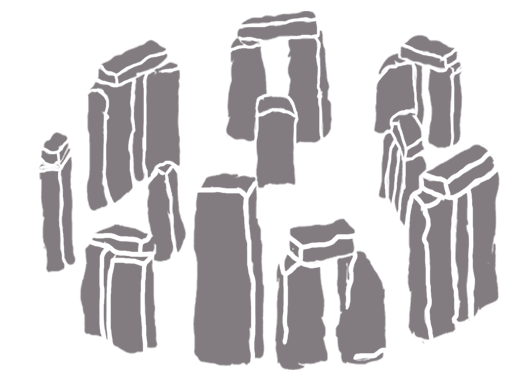 “Megan the White is a timeless battle of good versus evil, love against hate, calling into question the reality of barriers between the physical world and subconscious mind. A beautifully crafted plot combines a thought-provoking concept linking past and present, questioning the fragility of time, existence, and who we truly are.” 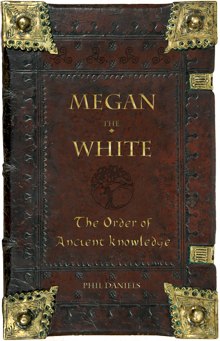 Megan’s journey begins as the result of an accident, leading to visions of a long forgotten ancient past. Meeting an alternate lifestyle family she learns the shocking truth about who she really is, and ultimately what she will become. 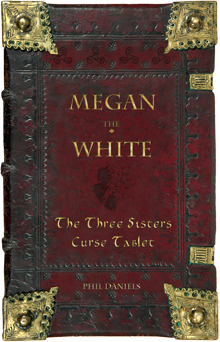 Forced to taken action, they uncover through recalled memories, a binding curse that blocks their way. Locating the final words of three Cran sisters their task takes a sudden turn, can they expose Eithne before it’s too late? 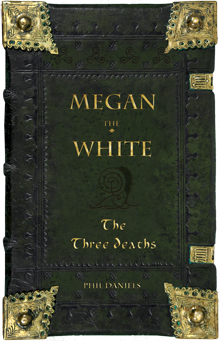 Heightened by the memories and the accrued knowledge attained, Megan, Oriana and Evan must finally bring the Order to bear, but one stands in their way. Suffering from previous choices, will they evolve to finally end the past?